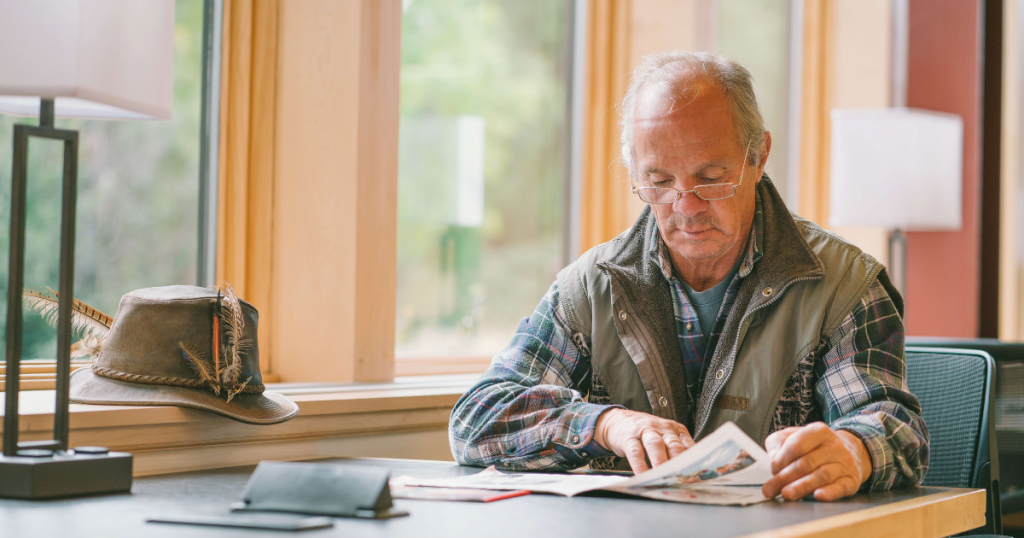 Did you know you can give stock, mutual funds, ETFs, or other securities directly to the Library Foundation?

It’s a tax-savvy giving strategy that avoids capital gains taxes for you and maximizes your charitable tax deduction—all while making your gift more valuable to your Library.

Here's how it works:

When people think of making a donation from money they’ve earned in the stock market, they typically think of selling the stock first and then donating the proceeds from the sale. But when you sell a stock or other security yourself, you have to pay both capital gains tax and net investment income tax (NIIT)–leaving less at the end of the transaction to donate.

Nonprofit organizations aren’t subject to these taxes. So, when you give a security directly to a nonprofit like ours, we’re not taxed when we sell it and instead receive the full value.

You, in turn, are entitled to a larger charitable tax deduction. That’s because your deductible donation is based on the security’s fair market value on the date of the gift, rather than the after-tax proceeds you might otherwise give if you sell the security first and then donate the resulting cash to your favorite charity.

That makes donating securities a win-win for both you and the cause you care about.

The savings can be significant. Here’s an example of how big a benefit it can yield with a stock bought at $20,000 that’s now worth $50,000, and with a capital gains and NIIT tax rate of 23.8%–a rate common among high income taxpayers.

On top, you’ll notice what happens if you gift a security directly; on the bottom, if you sell first and then donate the proceeds.

As you can see, donating the stock directly gave the Library over $7,000 more, while providing the donor about $10,000 in tax savings. That’s a considerable percentage of the stock’s value, and it goes to the Library or back to you instead of to the IRS. Not bad, huh?

Transferring securities is a straightforward process. If you’re intrigued, you can chat with your financial manager or reach out to us for more information.

Gifts of stock or other securities are an underutilized tax hack that the savviest of donors deploy to be an even more powerful force for the causes they believe in. We’re honored you believe in us. Thanks for considering a gift of stock to your Library.